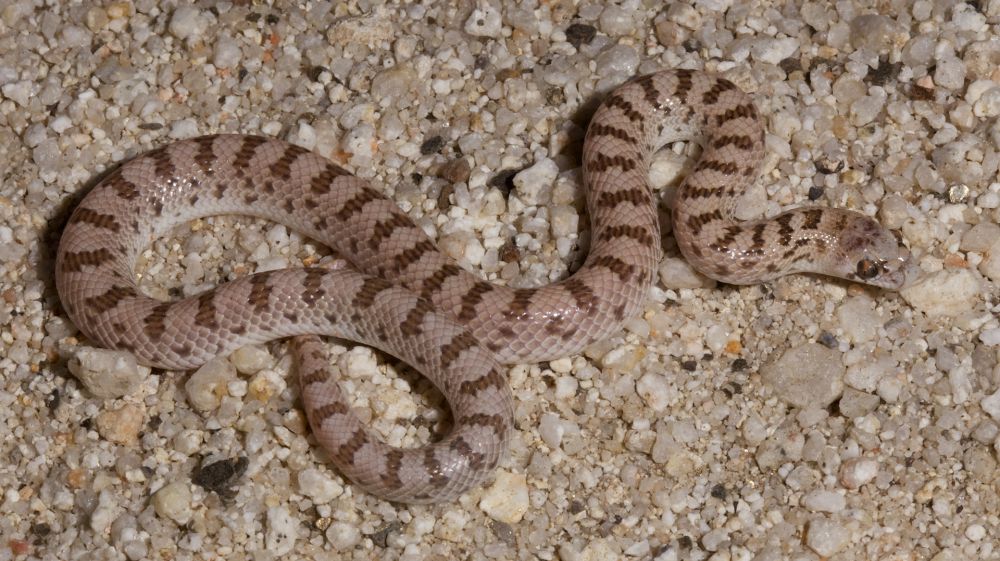 The Spotted Leaf-nosed Snake is widespread across the desert provinces of southwestern United States and northwestern Mexico. Within the Atlas region, this species occurs throughout the desert regions of Riverside, San Diego, and Imperial counties in the United States and southward along Gulf versant on the Baja California peninsula to the northern Cape Region. Southernmost records are from Todos Santos and San Juan de Los Planes in the Municipality of La Paz, Baja California Sur. It is also known from Islas Ángel de La Guarda, Cerralvo, Monserrat, San José, and San Marcos, in the Gulf of California. 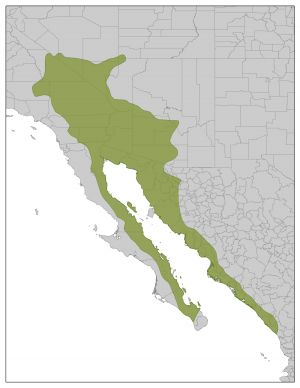