One of the most pervasive and environmentally damaging effects of human activities is the relocation of species beyond their natural range.


Introduced Species of Amphibians and Reptiles in the Atlas Region... 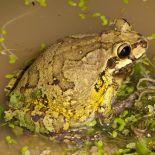 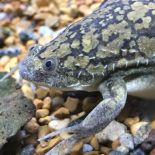 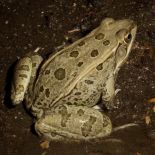 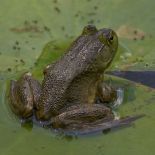 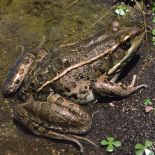 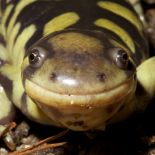 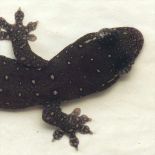 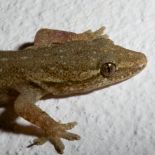 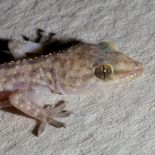 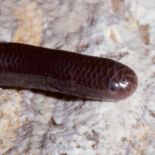 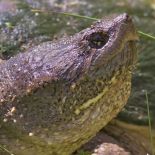 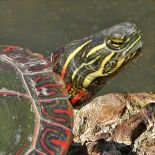 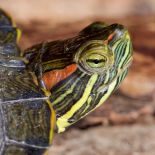 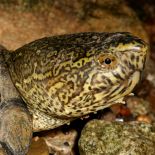 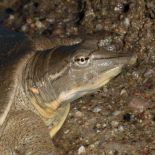 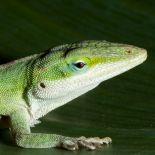 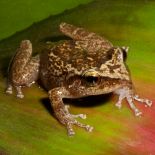 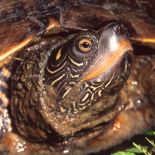 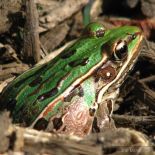 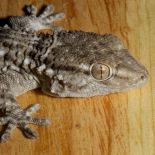