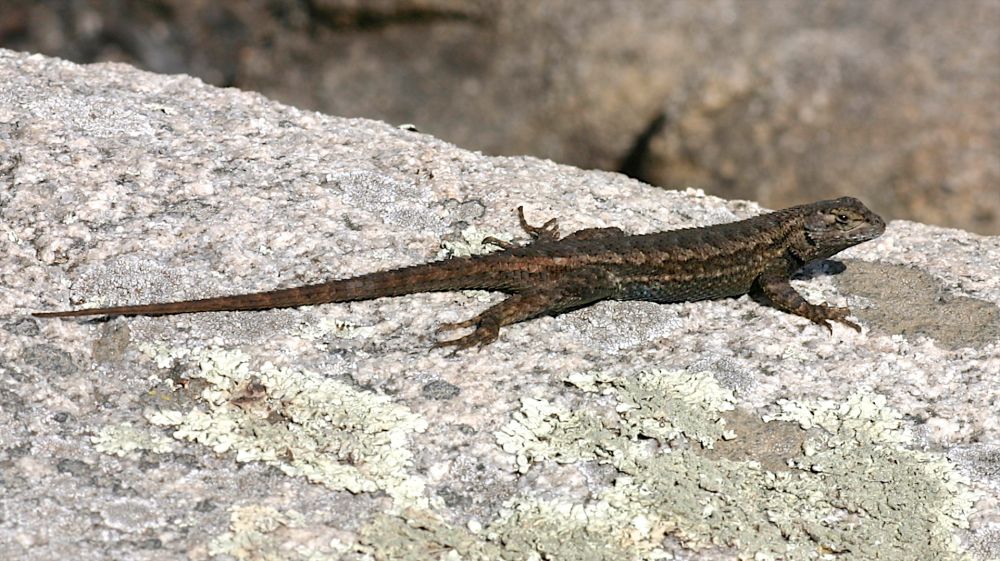 The Western Fence Lizard is found across western North America from central Washington southward to just east of Rancho Socorro in northern Baja California. Within the Atlas region, this species is primarily found from the coast to high mountains with some populations extending down desert canyons. It also occurs on Isla Todos Santos Sur in the Pacific Ocean. In addition, a disjunct population of the Western Fence Lizard occurs in the higher elevations of Isla Cedros. 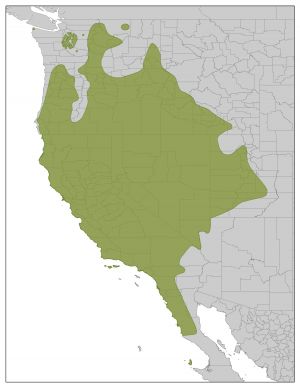