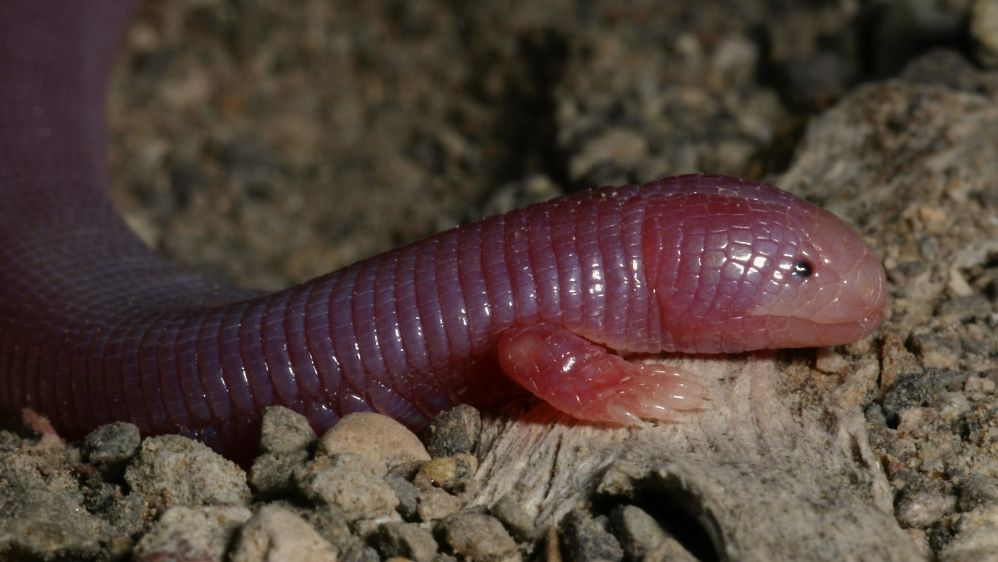 The Five-toed Worm Lizard is found on the Pacific versant of the peninsula from central Baja California in the vicinity of Jesus Maria in the Vizcaíno Desert southward to the western Cape Region in the Municipality of Los Cabos, Baja California Sur. This species also occurs on Isla Magdalena in the Pacific Ocean. Its northern distribution on the peninsula is uncertain. A single enigmatic specimen reported from south of El Rosario places this species just north of Cataviña, 105 miles (170 km) north of its traditional range. More research is needed to explore this. 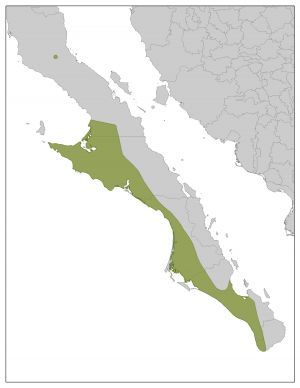 This bizarre reptile is unique within the region and has no similar species. Possibly confusion may occur with earthworms.