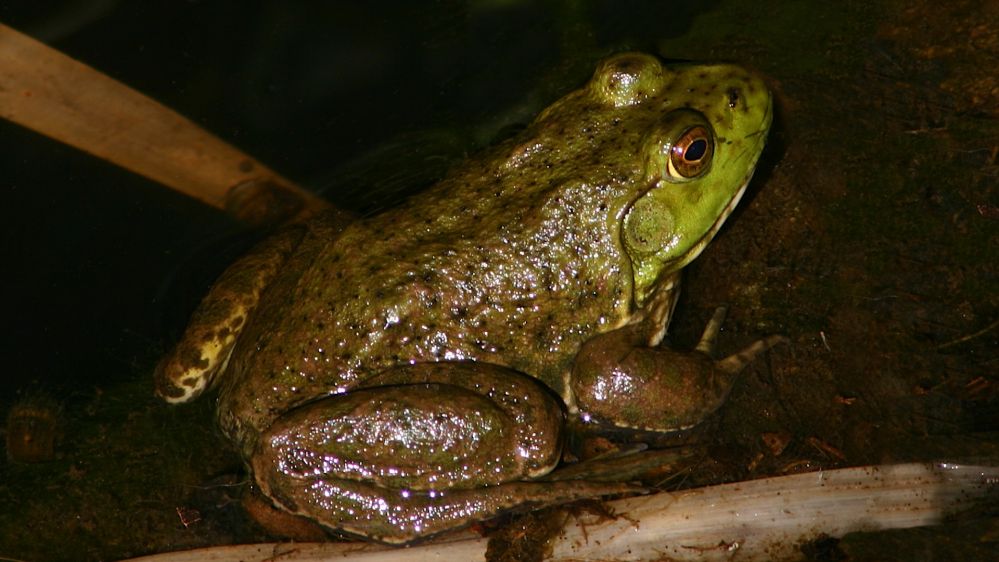 The American Bullfrog is native to the eastern half of the United States, southern Canada, and northeastern Mexico. This species has become widely introduced to many regions of the world, including the western half to the United States and Mexico. Within the Atlas Region, the American Bullfrog is regarded as an invasive species throughout much of California and has established isolated populations in Baja California near or in Tijuana and Ensenada, as well as, San Ignacio, San José de Magdalena, Mulegé, and the Cape Region in Baja California Sur. 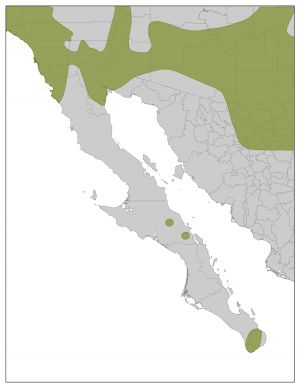