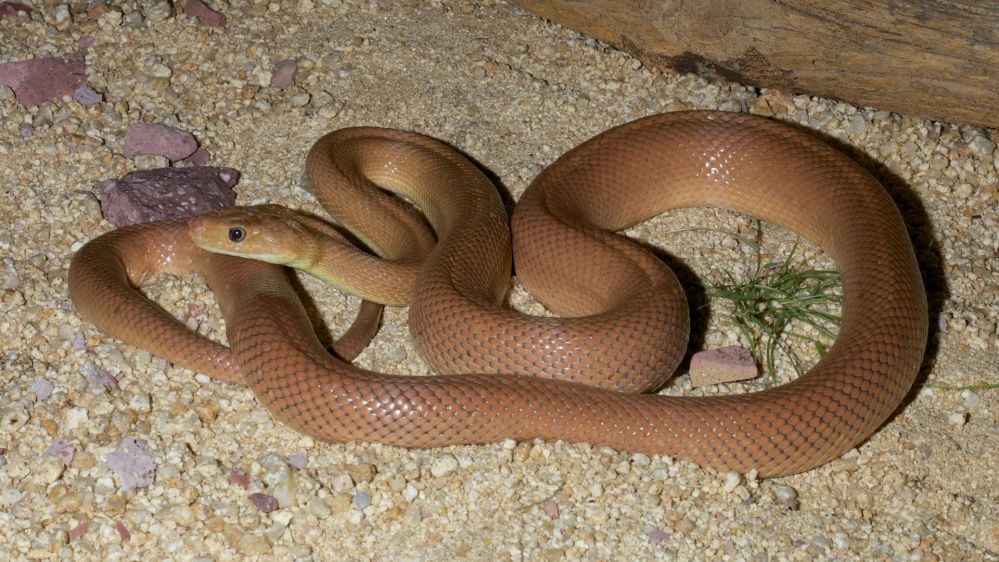 The Baja California Ratsnake occurs from Mountain Springs, Imperial County to the tip of the Baja California peninsula. In the northern half of the peninsula, it is believed to be confined to a narrow zone of habitat along the east-facing Peninsular Ranges. From Bahía de Los Ángeles southward, this species occurs along the eastern half of the peninsula. It also occurs on Islas San Marcos and Danzante in the Gulf of California. 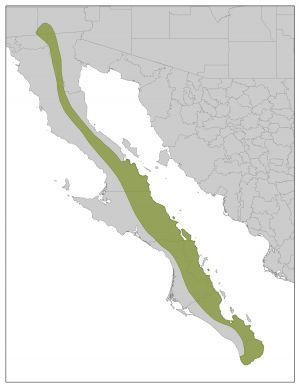