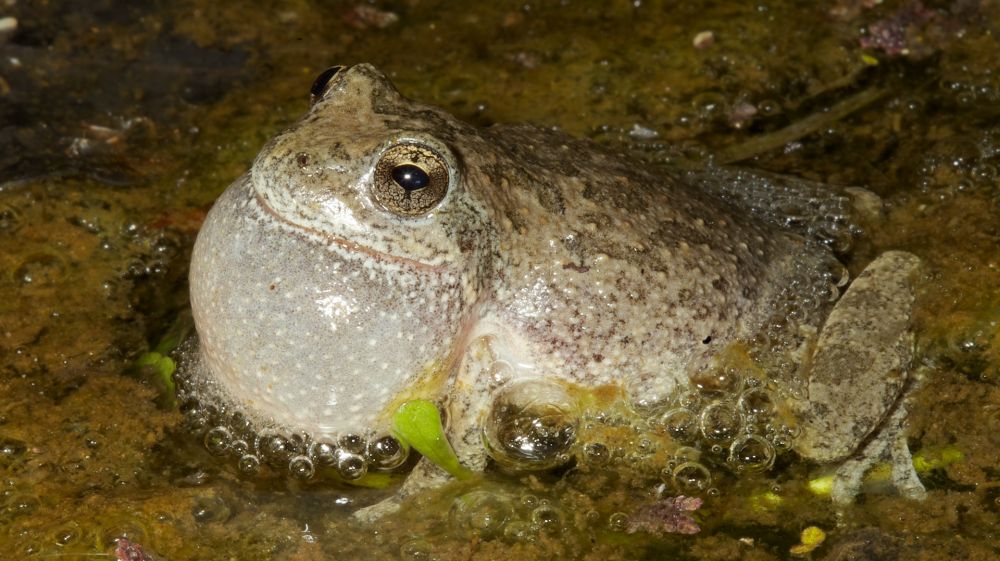 The California Treefrog is found in the Coast Ranges from San Luis Obispo County, California southward to Las Palmas in Baja California. A population was once present in Bahía de Los Ángeles, but it is believed extirpated. Within the Atlas Region, this species is found in both coastal and desert canyons, but is not widespread across the desert provinces. Within the desert regions, it is found in isolated populations associated with oases and mountain drainages. 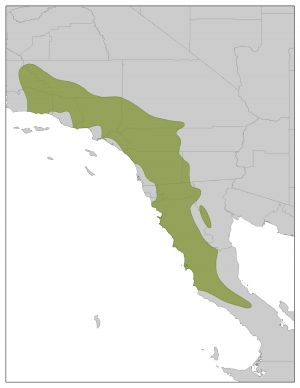