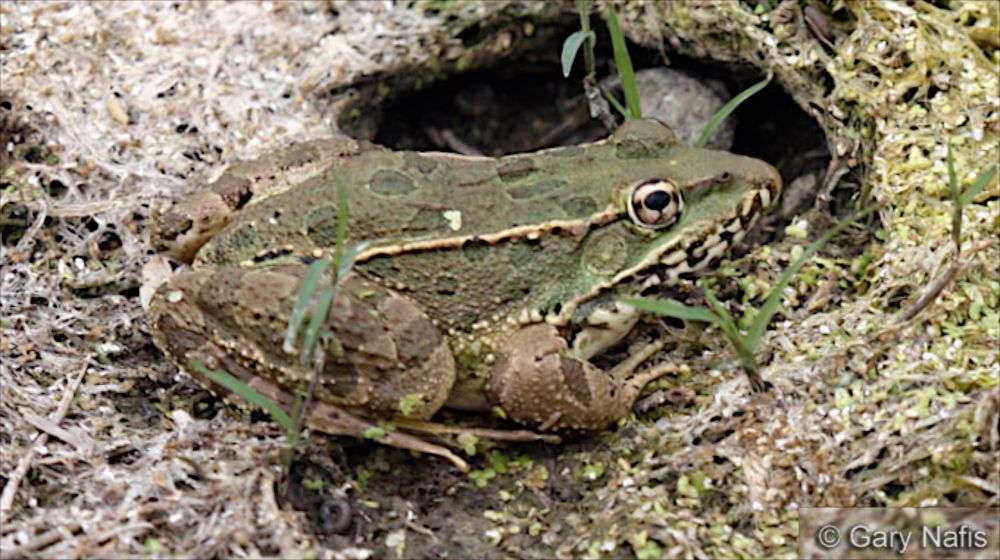 The Lowland Leopard Frog was once native in the desert provinces of Imperial and Riverside counties eastward to southwestern New Mexico. In the Atlas Region, this species is believed extirpated, having once occurred in the Coachella Valley, Imperial Valley, and southeastern California and Baja California along the Colorado River Basin. Once thought extirpated from the Colorado River, a population is now known to persist in the Bill Williams River, a tributary of the Colorado River in La Paz and Mohave counties, Arizona. 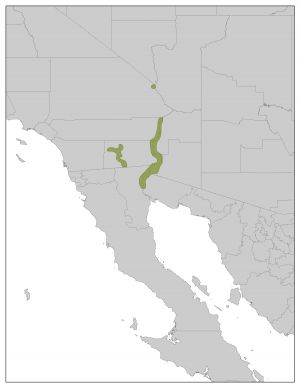