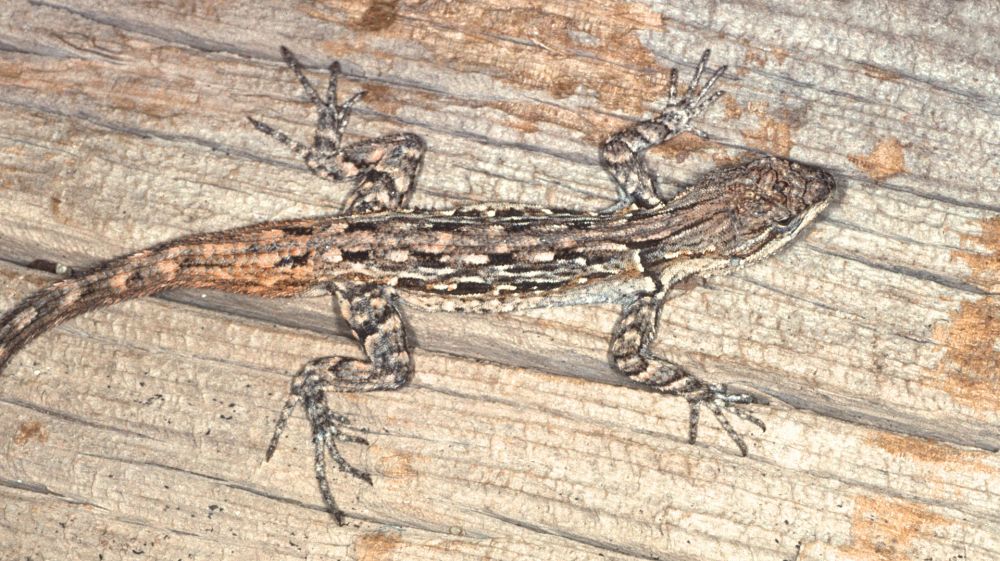 The Ornate Tree Lizard is a wide-ranging species found throughout the arid environments of western North America, from southern Wyoming to central Texas and southward into northwestern Mexico. Within the Atlas region, this species occurs in the Colorado River flood basin of Riverside and Imperial counties and into northeastern Baja California. In Imperial County, this species is believed to have been introduced into city of El Centro. 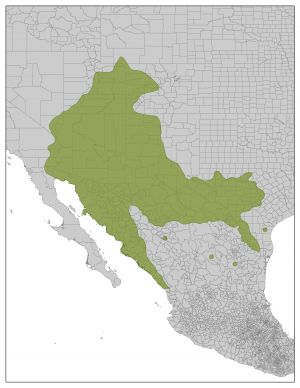