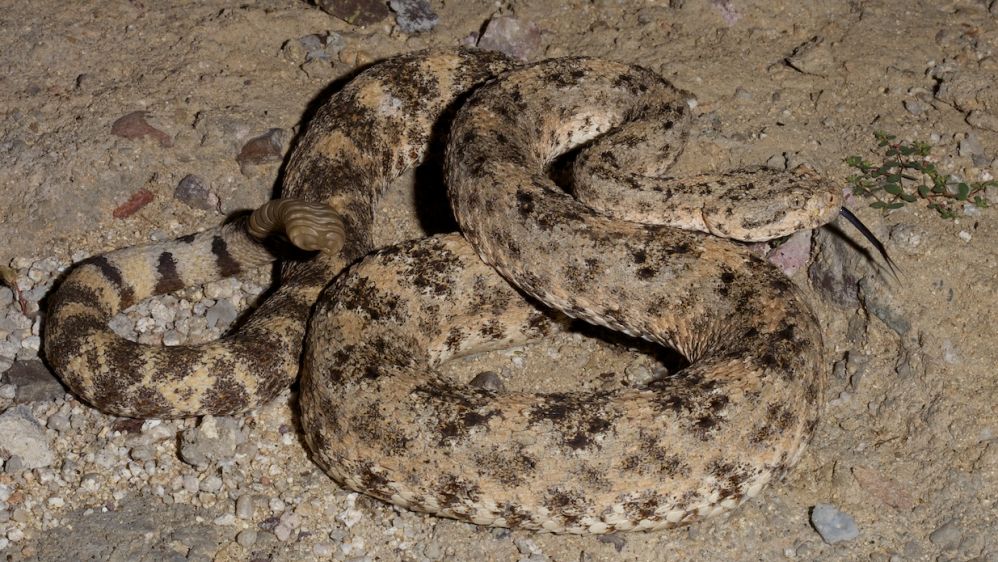 The Speckled Rattlesnake is widespread across the southwestern United States. Within the Atlas region, this species occurs throughout the Orange, Riverside, San Diego, and Imperial counties in the United States and southward along the Baja California peninsula to Cabo San Lucas. In California, it appears to be absent from coastal regions and the low elevation deserts of the Imperial Valley. It is known from Islas Cabeza de Caballo, Carmen, Cerralvo, Espíritu Santo, Monserrate, Partida Sur, Piojo, Salsipuedes, San José, and Smith in the Gulf of California and Isla Santa Margarita in the Pacific Ocean. 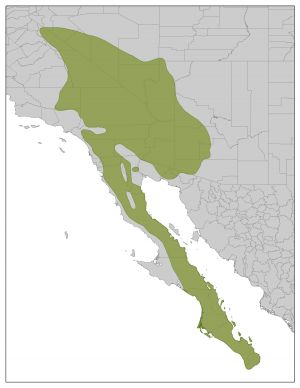