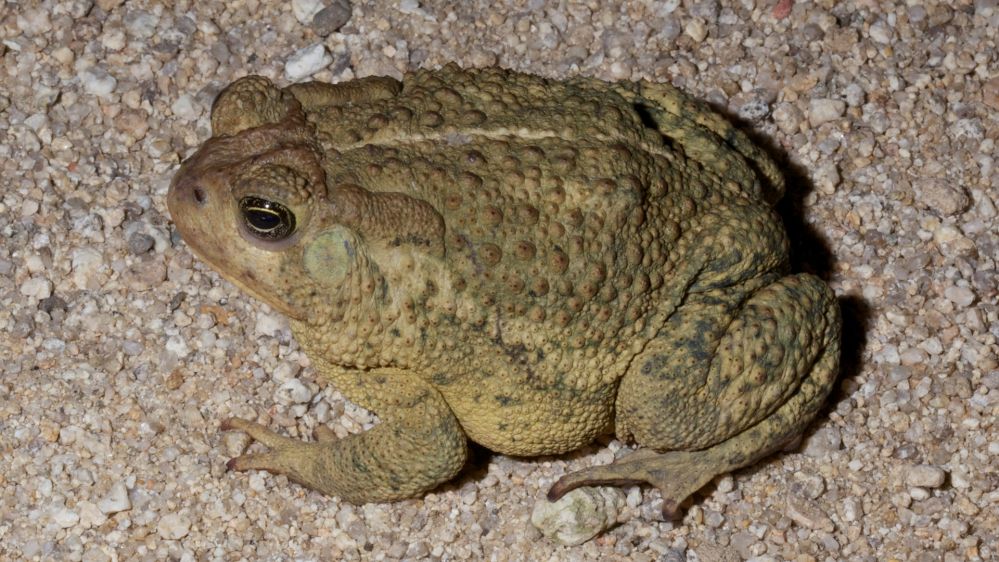 The Woodhouse's Toad occurs across much of the interior regions of North America, from North Dakota to eastern Oregon, and south into central Mexico. Within the Atlas region, this species inhabits the Imperial Valley of California and northern Baja California and the flood basin of the Colorado River. It also occurs in the southern Coachella Valley, north of the Salton Sea. In both desert regions, it exploits irrigation systems and is likely expanding its range in association with agricultural practices. 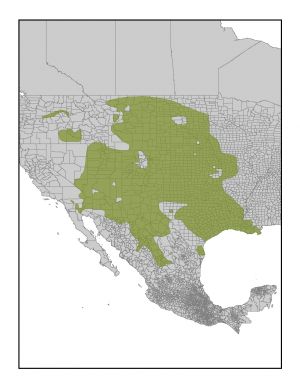