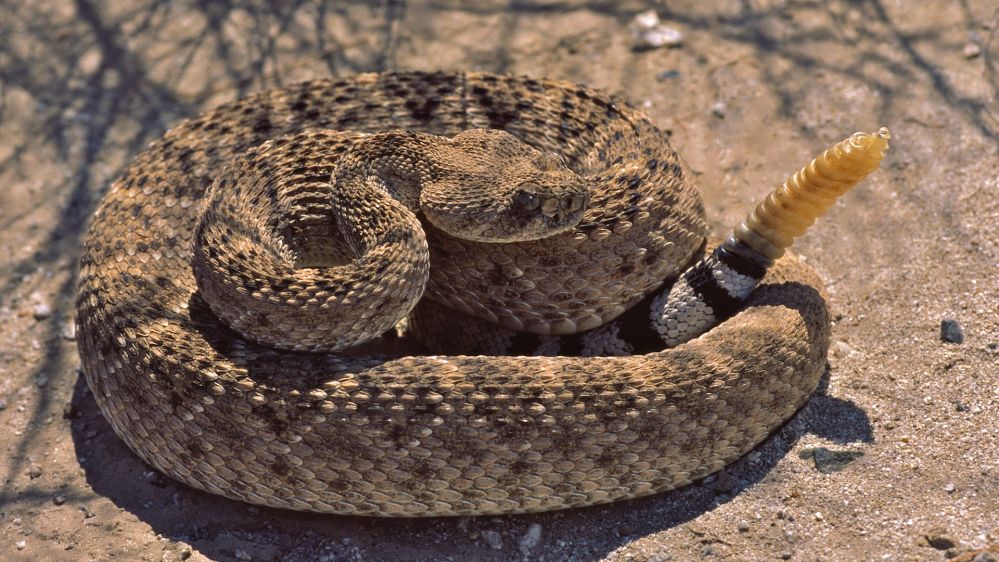 The Western Diamond-backed Rattlesnake is found across the arid regions of western North America from Texas to southeastern California and southward into central Mexico. Within the Atlas region, this species occurs in the deserts of eastern Riverside County and Imperial County. It extends into northeastern Baja California as far as the western side of the Sierra Cucapá and 49 miles (79 km) south of Mexicali. This species is also found on Isla Santa Cruz in the Municipality of Loreto, Baja California Sur in the Gulf of California. 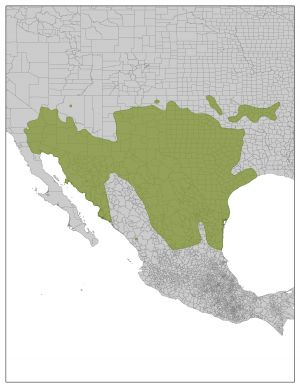